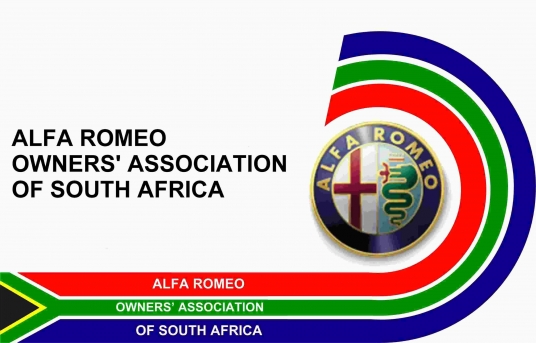 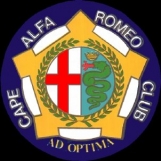 Nearby ARCSA, two other clubs flourish, namely the West Rand Alfa Club (WRAC) situated in Roodeport and the Alfa Romeo Club of Pretoria (ARCOP) situated in Pretoria. Serving the province of Kwazulu Natal is the Durban and Pietermaritzburg based Kwazulu Natal Alfa Romeo Club (KZNARC). In the middle of the country we have the Alfa Romeo Owners Club of the Orange Free State (AROCOFS) situated in Bloemfontein. In the south-east of the country we have the Eastern Province Alfa Romeo Club (EPARC) situated in Port Elizabeth and East London. The current chairman of AROASA is Paul Williams (paul@alfaclub.co.za), and Treasurer is Bob Corbett (bob@alfaclub.co.za). Use the links below to access the individual clubs' websites, and click here to view the AROASA Constitution. 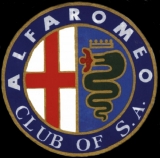