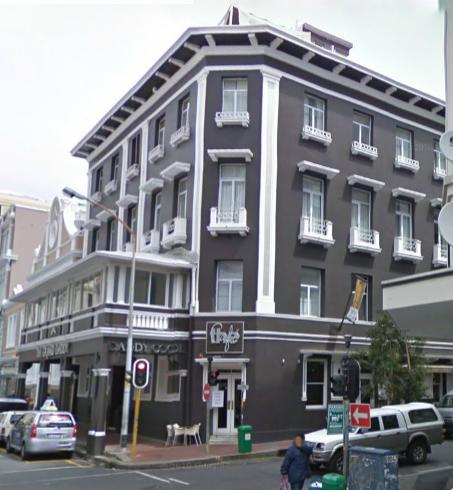 The Cape Alfa Romeo Club started officially on the 25th May 1965. It was done in grand style at the Grand Hotel in Long Street – these days you will know it as the Grand Daddy. Life member Freddie Farella was there as a founder member.

The club remained a small club for a number of years and actually almost died due to the relaxation of ownership of an Alfa Romeo. Records of past events show many members who were Alfa Romeo enthusiasts but did not own an Alfa. It soon became common for non-Alfas to enter events and it did not take long for that to cause the second almost demise of the club in the mid 70’s. And in fact, there was a short period in late 1977 when it looked like the club might actually cease to operate and subtly became the Western Cape Chapter of the Alfa Romeo Club of SA (which is why the Johannesburg Club has stuck to the name ever since).

New wind however was not far away as the new models that trickled in, started to arrive in earnest and by the start of 1979, a new committee was elected. At this meeting of like minds, one of the CARC traditions emerged. A very much younger André Ellis could not make this renewal meeting and promptly found himself elected Chairman in absentia.

The likes of Coenie de Beer of those days were the ones to keep it all going. There was no e-mail or Cellphones (SMS’s) in those days, so he and his wife studiously hand wrote the meeting reminders and posted them snail-mail each and every month. Coenie worked at the post office in those days (Telkom) and on the evenings he was on duty, he would phone each and every member to remind them about the upcoming monthly meeting or event. Can you imagine doing that today?

As with the arrival of more and more new model Alfas, so Alfa Romeos on the track became more common and a racing culture developed in the club. Honorary member Brian Peak secured a double plot at Killarney for the club and later that year we started to build a rudimentary grand stand.

Then came the first ever National Convention during the chairmanships of Brian Smith and Bob Corbett. Easter 1985 saw the Cape Alfa Romeo Club host a very successful National event at Graaf-Reinet. This saw the establishment of the Alfa Romeo Owners’ Association of South Africa with Brian Smith as National Chairman and Bob Corbett as National Treasurer. Good friend of the CARC Paul Williams became the National Secretary. He is presently the National Chairman.

Over 50 years since it’s founding, the club has grown to almost 200 members, one of the best stands at Killarney for a long time now, and continues to evolve with the times under the current  Chairmanship of Warren Brogden. Long live the Cape Alfa Romeo club – here’s to many more great years ahead!